Ethiopia is called “the roof of Africa” because of the boundless plateau that occupies most of its territory. Its rich history and variegated natural beauty attract a growing number of fascinated visitors every year.

Ethiopia occupies a large area of the “Horn of Africa“. It borders on Kenya, Eritrea, Djibouti, South Sudan and Somalia. The climate varies throughout the country due to the diverse geography so that it is hard to describe its seasons. It is spring for many months and a rainy season in the north from June until September and in the south from April until June.

Ethiopia is considered the cradle of Africa. In the Afar region in the 70’s, the remains of Lucy were found. Lucy was a hominid that lived more than 3 million years ago. She belonged to the Auskalopireus Aphaeresis. Hominids were short with semantic characteristics that are similar to monkeys but they were homoerectus (walked upright). Lucy’s skeleton is almost complete and it is conserved at the National Museum in Addis Ababa.

Ethiopia has seen many events and peoples including: medieval and modern empires, biblical figures and pre-Christian kingdoms. Ethiopia has a wealth of art, history, architecture, and religion that alongside its natural beauty and encounters with the tribal populations in the south make this country truly unique even among the African nations. 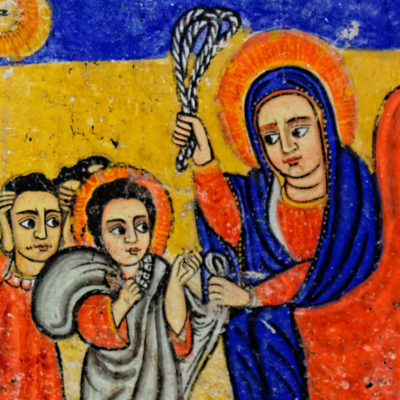 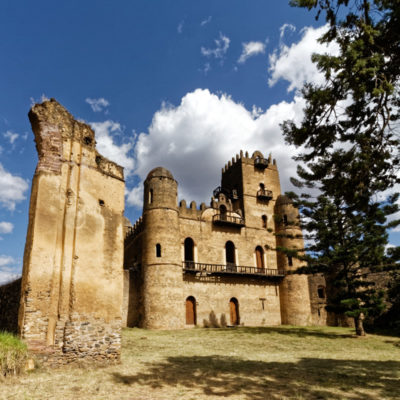 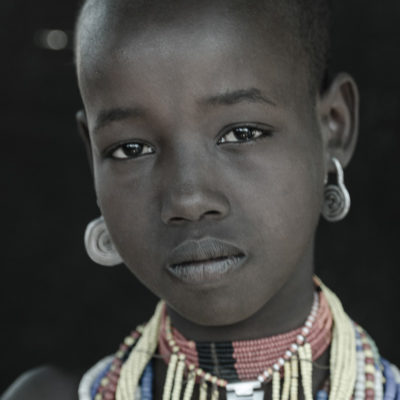 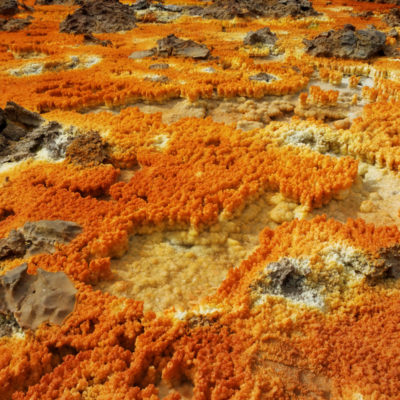